Industrial heritage Ekofisk provides an insight into the historical development of the Ekofisk area in the norwegian part of North Sea from 1969 to 2019.

Explore through the years 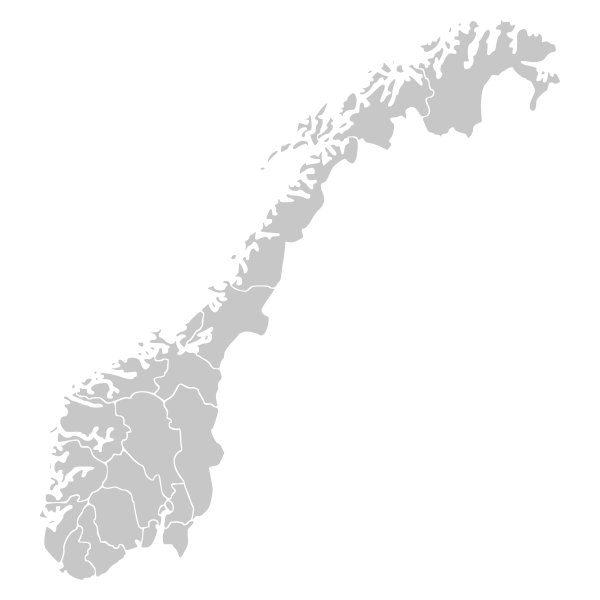 Field: Development
Base operations
All the supplies needed to ensure that the offshore platforms can do their job of producing oil and gas pass through the base at Tananger outside Stavanger. Warehouse operation at the base covers five main functions: goods reception, spare parts store, accounting, pipe store and goods dispatch.

Field: Development
The oil and gas terminals
Oil and gas from the Greater Ekofisk Area is piped to Teesside in the UK and Emden in Germany respectively, where the pipeline terminals formed part of the field development. ConocoPhillips still operates the oil terminal in Teesside, while the facility in Emden has been taken over by Norwegian state-owned company Gassco.